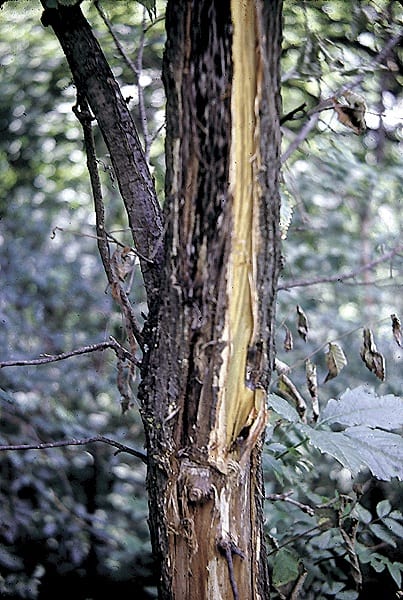 Spread by Vectors that are native and European Elm Bark Beetles.