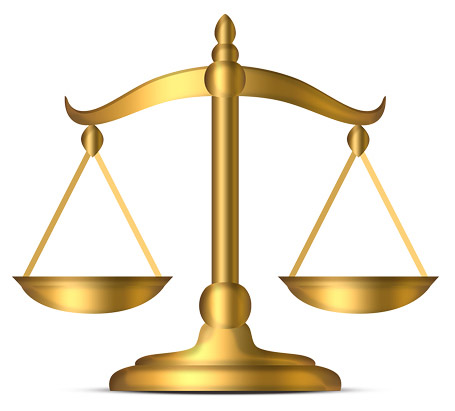 A Circuit Court judge overturned Montgomery MD county’s ban on the use of pesticides dealing a major setback to advocates who argued that chemicals in the products are unsafe.
The NALP, in a press release, stated that the opinion soundly reinforces the premise that pesticides are highly regulated at the federal and state levels and that public health and safety is not served by adding a third layer of regulation.The decision sets an important precedent regarding pesticide use and regulation in the state and nationally.
Judge Terrence McGann said that the law—the first of its kind for a major locality in the region — would conflict with federal and Maryland state regulations that allow the use of the pesticides. The case was just one example of Maryland counties’ “insatiable appetite to tamper with existing state laws,” McGann said. Counties have also “tried to hijack a portion of the existing field of law” in areas including tobacco, guns and minimum wage, he said.